Trollwood Players is a non-musical, summer theater opportunity for students. Each summer the Trollwood Players performs a collection of short plays/sketches to give each student in the program the opportunity to perform both large and ensemble roles. The goal of the Trollwood Players is to get to work with new people, to hone your acting and performance skills, and to have fun!  This summer’s performance is “The Best of Trollwood Sketch Comedy“.  Over the last 6 years, Trollwood Sketch Comedy students have written over 20 hilarious sketches during the summer.  These have only been showcased at Sun Celebration or Student Share Day.  This year the Trollwood Players, led by director Scott McClure, are excited to bring these student created projects to the stage for their largest audience yet!

Trollwood Performing Arts School is committed to safety and will monitor COVID-19 guidelines. Trollwood reserves the right to alter or cancel programming if deemed necessary. In the event of cancellation due to COVID-19, Trollwood will refund program registration fees. Otherwise, all registration fees are non-refundable. 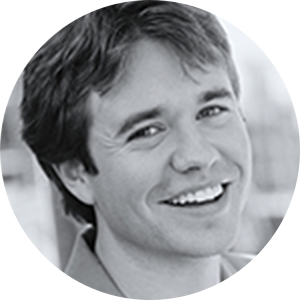 Scott McClure is a filmmaker, writer, & actor. A Fargo native, he created a popular web-series and a following on YouTube. Currently, he is working on several film projects with Trollwood Alumni and colleagues. He’s excited to be back as an instructor and in his new role as Trollwood Players Director. 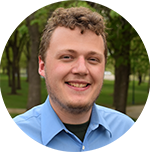 Born and raised in Fargo, North Dakota, Matt is currently a student at NDSU double majoring in English education and theatre arts as well as a board member at the school’s own improv troupe. Matt’s goal is to become a high school teacher and director. As someone who has spent a couple summers in Trollwood and enjoyed them, Matt is excited to come back and spread the joy of Sketch Comedy and Theatre! 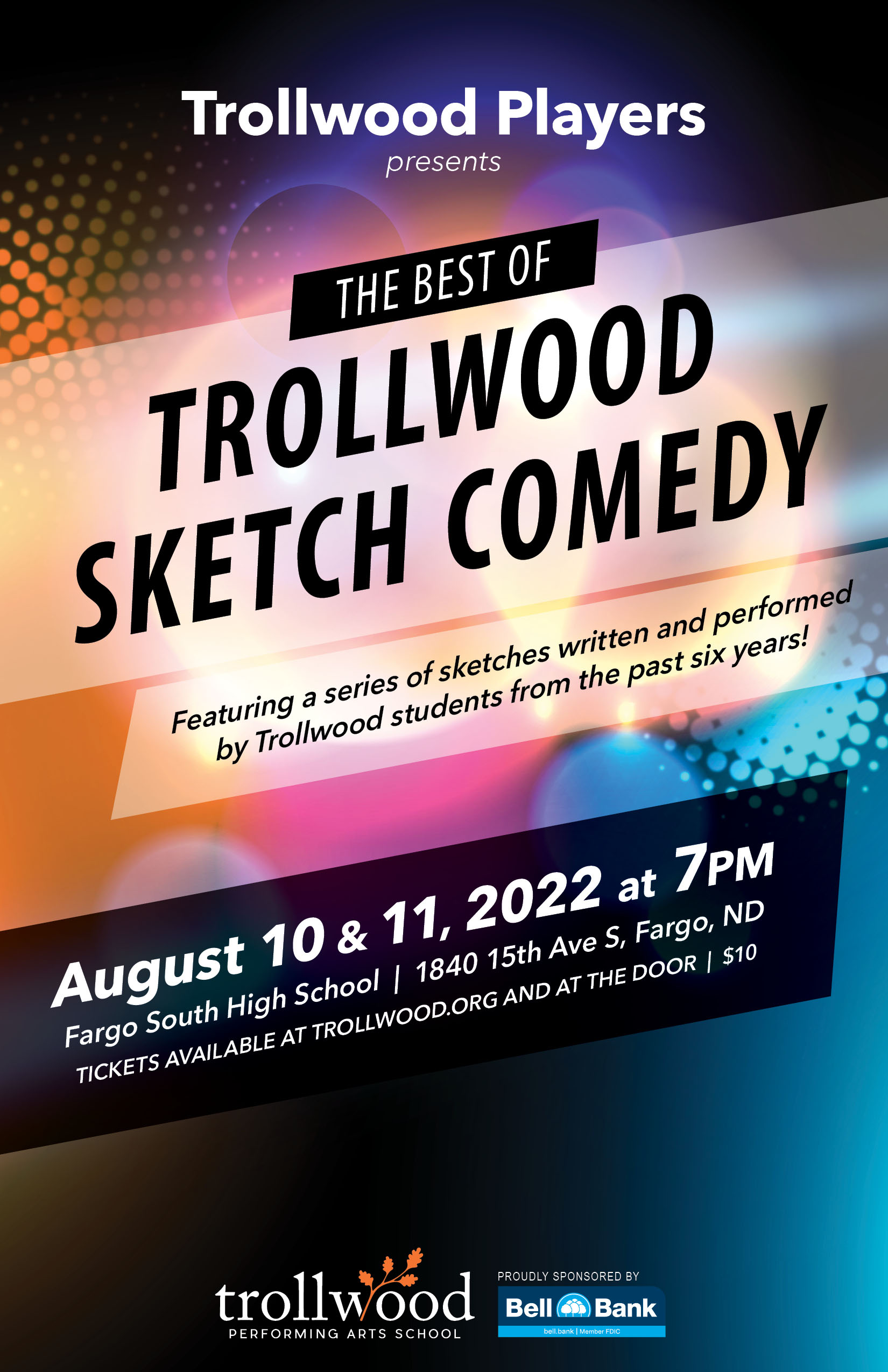 If you enjoyed The Trollwood Players past performances, then you will love this year’s fresh take on a non-musical production!

Trollwood Performing Arts School is committed to safety and will monitor COVID-19 guidelines. Trollwood reserves the right to alter or cancel programming if deemed necessary. In the event of cancellation due to COVID-19, Trollwood will refund program registration fees. Otherwise, all registration fees are non-refundable.

Kevin has taught drama at Fargo South High School for the past nine years. In addition to directing a musical, play, and a one-act play, he coaches for the school improv troupe, Donkey Hotey’s. Between shows, classes, and improv, students have the opportunity to perform over 30 times a year. This will be Kevin’s 9th year teaching Improvisation at Trollwood. Kevin will be writing and directing The Trollwood Players show, The Livingroom Chronicles, at Fargo South in July and August, 2022.